bounty is the second series of videos by iamamiwhoami, following the prelude teasers. It began on March 14, 2010, with the first video titled "b", with the next titles spelling out "bounty". While it was assumed that these songs solely consisted of bounty, in 2011 two more videos,; john and clump were released and were not confirmed as being part of the series until June 2012 when iamamiwhoami's YouTube channel grouped them in a playlist named bounty along with 20101104.

Each video received its own digital single via retailers.

After 3 months of viral videos, a full-length song featuring a woman wrapped in what looks to be tape was finally released on the official channel igniting rumors and speculations on who the artist behind this campaign was. Soon after a certain pattern, specifically the release of a new single on the first week of every succeeding month, had become apparent.

On December 4th 2012, To whom it may concern. was updated with a note on the front page which said "20130603 - iamamiwhoami; bounty", forecasting a physical release of the bounty series. This was confirmed on the very next day when the Release section of the website displayed bounty's album cover art, along with its tracklist.

The physical copy includes a CD and a DVD that have no print on them apart from plain white. It also includes a booklet of all of the single covers.

The video uses footage from previous videos and mashed-up fragments from various tracks (most notably "; john" and "y") for the soundtrack.

This video was uploaded on To whom it may concern.'s official YouTube channel. Unlike the teaser/trailer for kin, this video wasn't embedded on the front page of http://towhomitmayconcern.cc/. Instead, it was featured on the "News" section of the same website.

The video ends with To whom it may concern.'s logo. 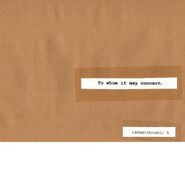 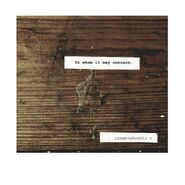 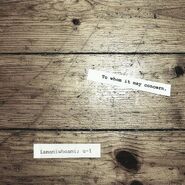 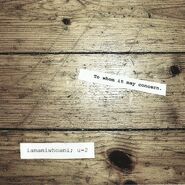 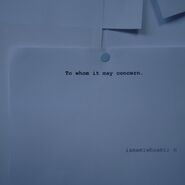 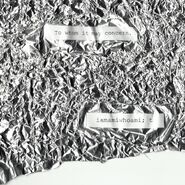 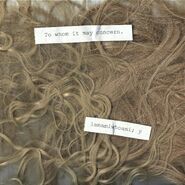 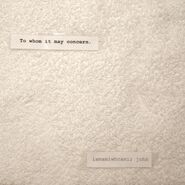 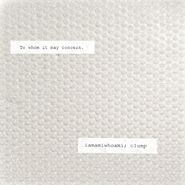 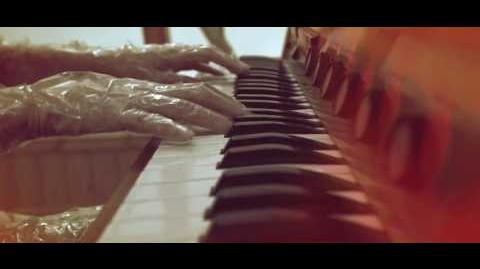 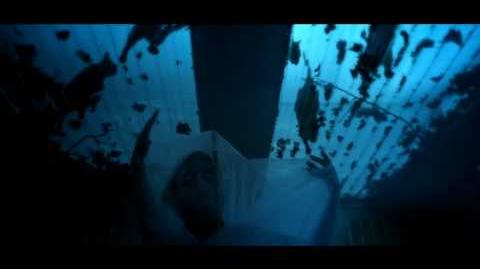 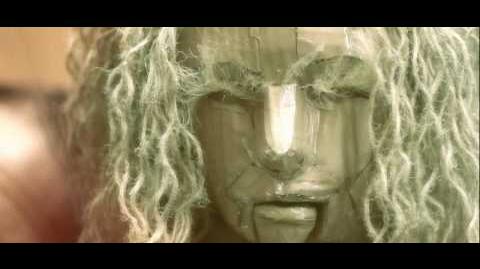 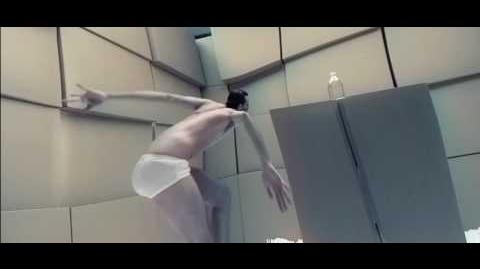 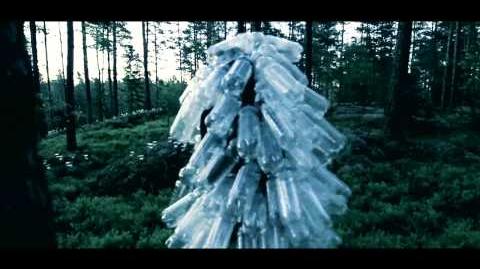 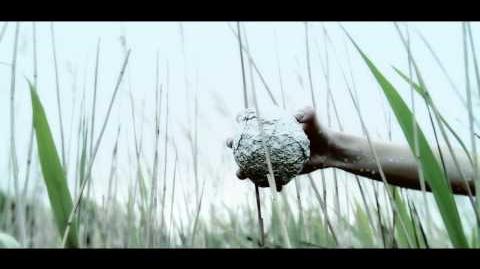 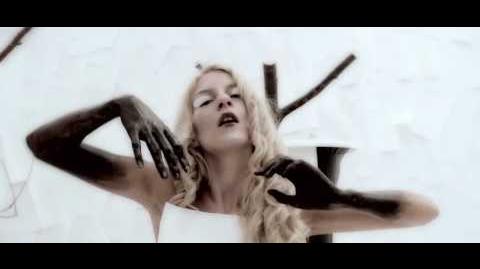 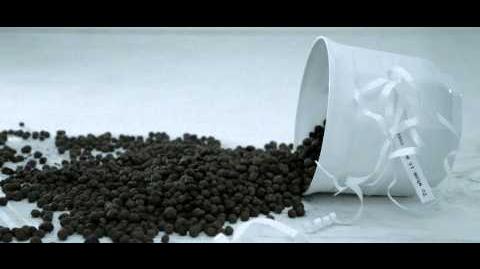 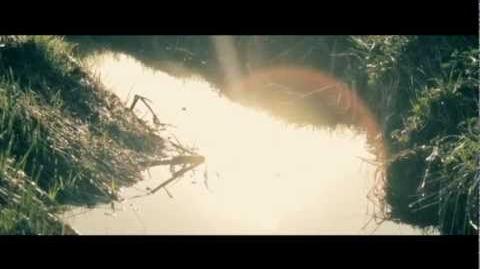 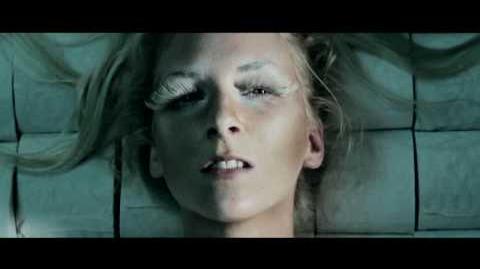 avalanche • keeping of thoughts • reflectance of the pure and simple • bounty’s anthem
Community content is available under CC-BY-SA unless otherwise noted.
Advertisement