REMEMBER THE FUTURE is the second full-length album under the moniker ionnalee released May 31, 2019 on To whom it may concern. It is produced by ionnalee and features a collaboration with Claes Björklund (iamamiwhoami) and mix by Johannes Berglund (Fever Ray).

Talking about its conception and its vision, she remarks that "As the EVERYONE AFRAID TO BE FORGOTTEN tour finally happened, the audience response knocked me off my feet. It became a real game-changer for me. After my last album was made, there was no plan to go back into the studio. I was exhausted and have struggled with health and motivation to even continue working as an artist. But in between touring I found myself alone in my studio at every given chance, so inspired from that whole synergy I experienced with the audience on stage, that this natural flow happened, and I wanted to give back to them.

It’s a hopeful visionary story of daring to dream, and shooting for the stars, despite the paradoxical underlying chafing dystopia that we are destroying our planet.

To me, the album has a kinetic energy. I felt much more confident and free when producing it, both as an artist and a producer."

On May 30, 2019, the album exclusively digitally premiered on NYLON.com ahead of its release.

Some of the songs were part of ionnalee's 2010 scrapped solo album, mouth of a river, recorded after iamamiwhoami's bounty, but were reworked with "a completely different shape, lyrics and sounds".[1] 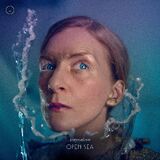 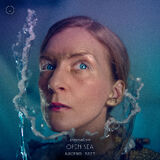 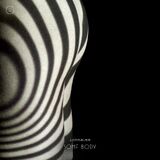 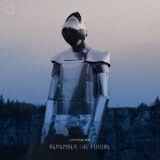 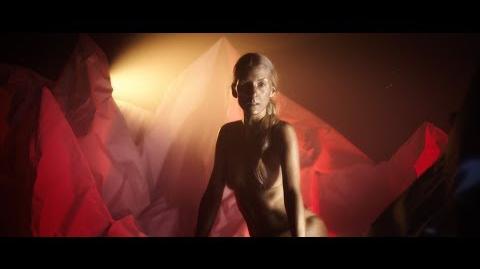 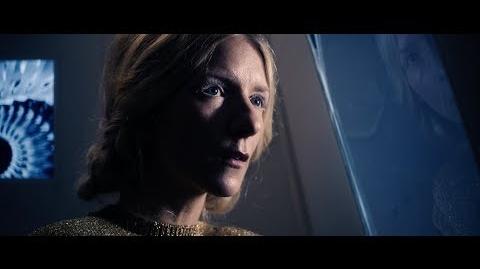