iamamiwhoami will perform at 19:45 on "Stora Scen" (Main Stage) on Saturday.

iamamiwhoami is the mystery that first seemed useless, but that turned out to be more complicated than we thought. You can read the story by now. iamamiwhoami's cryptic videos circulated on the Internet and blogs fueled the speculation of who was behind it all. After a few more videos, the singer's identity was visible. She proved to be Swedish singer-songwriter Jonna Lee, and iamamiwhoami is a fantastic audio-visual music project in the outer leading edge of the visuals. In July 2012, the project received an award from MTV as the "Digital Genius". About the same time, was the release of their first full length album kin, giving their unusually quarantined loyal fans to enjoy the music in a more cohesive format. Also released was a film of the same name as the debut album. Before that, we have an exciting performance at the Eriksdalsbadet at Popaganda to look forward to. About a week ago, Jonna Lee had her first interview about iamamiwhoami. The entire interview is available on the Guardian website. 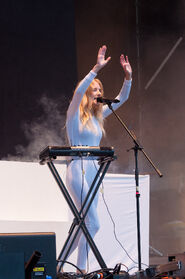 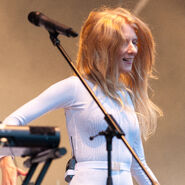 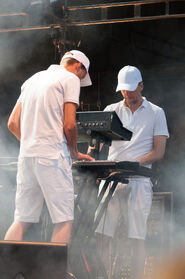 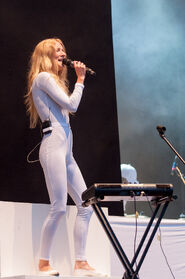 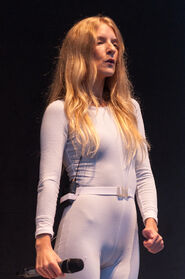 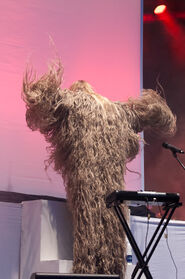 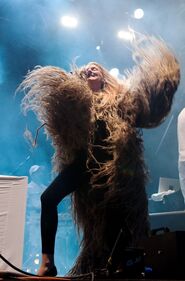 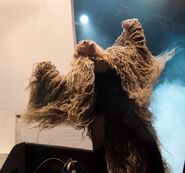 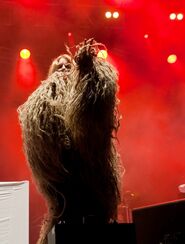 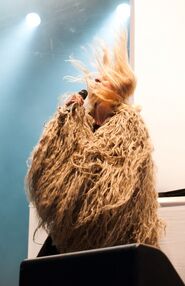 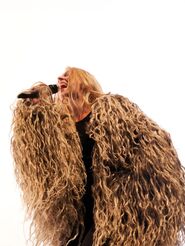 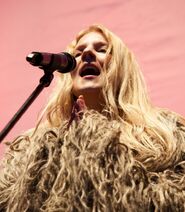