GENERATE was a donation page started by To whom it may concern. It appeared on the label's website after fountain was released. The donation service was intended to generate episodes of iamamiwhoami's BLUE series, but only ever officially contributed towards 'hunting for pearls' and 'vista'. Those who donated were promised an "exclusive digital edition" of BLUE in return, which was later revealed to be an MP3 of the "expanded edition" of BLUE with interlude "bridges". The service was terminated on July 8, 2014.

On June 21, 2019 TWIMC re-launched the GENERATE function featuring a myriad of rare memorabilia such as set pieces, costumes, concept artworks, and other signed prints that were once possessions of the label's creators. There was also the option to donate set EUR amounts without a gift in return. 'GENERATORS' who donated over €50 were added to a special mailing list which throughout the following year gave them access to concert pre-sales and an early stream of Tungorna's album, BABY. The function was touted to continue TWIMCs creative independence, and closed October 01, 2019.

TWIMC re-opened GENERATE again on May 01, 2020 (formally shared by the label on May 04, 2020) with the option to donate directly to the label's PayPal. The function was thought to be in response to the COVID-19 crisis, with ionnalee priorly suggesting she was affected by the disease, and TWIMC encouraging fans to show support for their favourite artists through SoundCloud's dedicated monetary support button. No gifts were offered in return for GENERATE donations, but the function was again touted to maintain TWIMC's creative independence with the promise of contributions going 100% towards producing new work. The function continues to be a permanent feature on TWIMC's website.

Following the release of fountain, and with iamamiwhoami now purportedly not receiving financial support from Co-Op and other funding bodies, GENERATE allowed iamamiwhoami's own fans to donate any amount to To whom it may concern. It was touted as a way to support the creation of iamamiwhoami; BLUE, with the function displaying the following text on a page:

we present a plausible path.
all proceeds generated from this voluntary donation will be used for creative purpose only.
all registered personal details will only be used in our communication with you.

A GIF of a water drop making ripples was displayed after a user had successfully generated. TWIMC continues to associate this image with GENERATE to this day.

Fans who donated through the GENERATE donation service (also called generators) received an email which contained the following text:

to exist we need to be able to create independently without compromising our artistic beliefs. we introduced generate as a plausible path.
a way for you to contribute without middle hand.
a way for us to tell the story as it is intended.

you have together with others generated the visual episodes of “hunting for pearls” and “vista”.

today we announce the forthcoming release of iamamiwhoami’s third audiovisual album BLUE. released November 10 2014 on To whom it may concern. in exclusive digital and physical editions.

on release day you will receive the exclusive digital edition of BLUE. we will send your log in to our island by time of release.

On June 21, 2019, the label announced its re-opening to help further their independence and support with a collection of new items available to purchase from its SHOP with more being added sporadically. GENERATE closed October 01, 2019.

This included the following items:

Together with the release of KRONOLOGI, the original signed watercolour paintings by ionnalee were put up on sale through the site's GENERATE function. The paintings served as the individual single artworks of each of the tracks featured in the 10-year anniversary album. 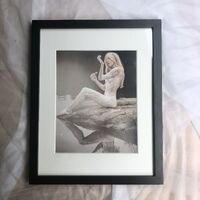 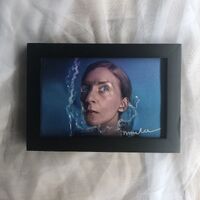 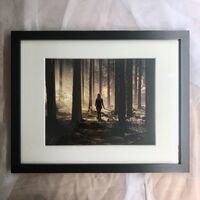 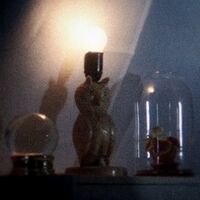 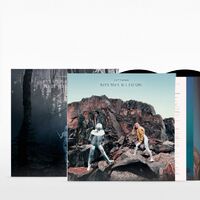 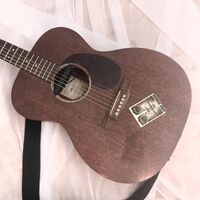 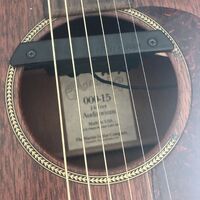 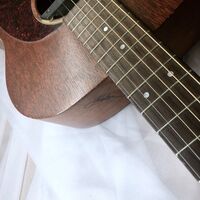 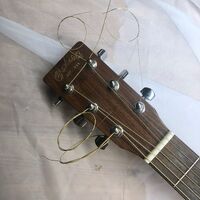 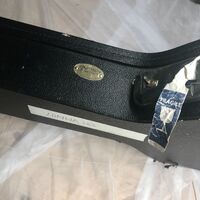 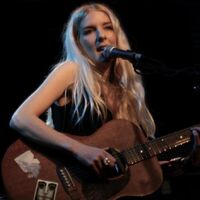 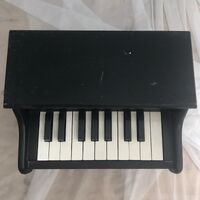 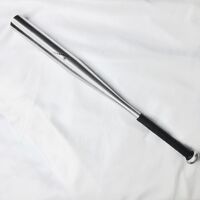 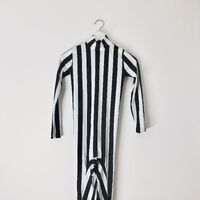 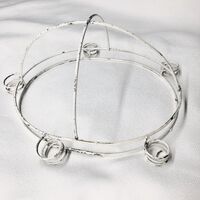 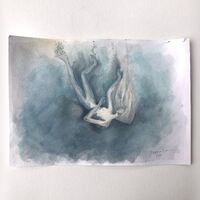 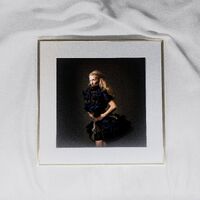 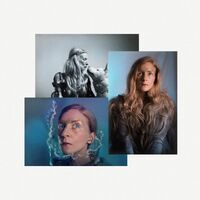 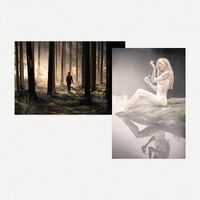 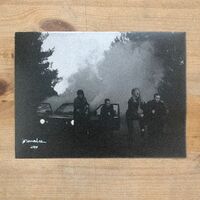 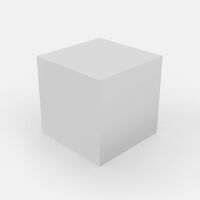 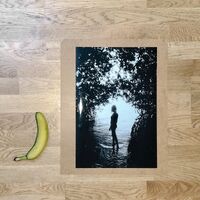