BLUE is iamamiwhoami's third studio audiovisual album, released on November 10, 2014 on To whom it may concern. in the following formats: CD, vinyl LP and digital.

Following the official announcement on July 8, 2014, a teaser trailer video was revealed on iamamiwhoami's YouTube channel.

The trailer uses a snippet of blue blue and an opening snippet of shadowshow.

Our past weighed heavy on my chest. I took my chance, I watched it burn. Out here I can cleanse my hands from its ashes, awaiting your arrival. Follow the stream until you find me. Tell the others’ you’ve gone to sea...

In an exclusive interview with Popjustice , iamamiwhoami provided keywords describing each release, to serve as a track-by-track "guide" for the album.

To whom it may concern.'s official shop has an official description of the album's contents:

Exclusive Digital Edition (see: The BLUE Island)
Includes your personal login to our island where you can consume all parts of BLUE by your choice of download, streaming or sharing: audio, films, moving/still images and lyrics. all in high resolution. The digital edition of BLUE includes exclusive additional content and is available only via our shop. You will receive your login on release day.

​Exclusive Physical Edition
CD format includes perfect bound photo/audio book with lyrics. Vinyl format includes audio with photo and lyrics booklet. The physical versions of BLUE are exclusive editions available only via our shop. You will receive your physical edition on release day if the order is placed before August 31.

The exclusive content for the digital edition has been confirmed to include both audio and visual extras, while the physical edition will only include expanded audio. In addition to these, iTunes Store will sell a regular audio version of the album. 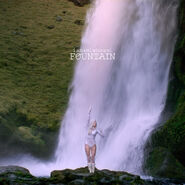 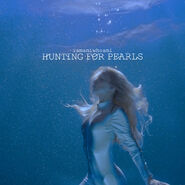 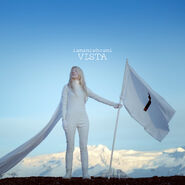 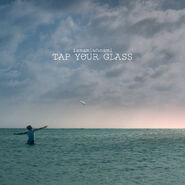 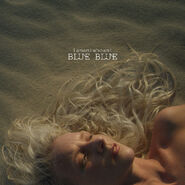 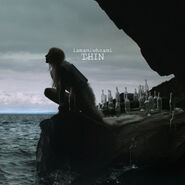 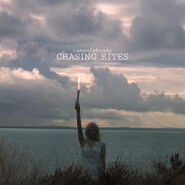 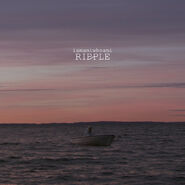 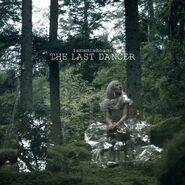 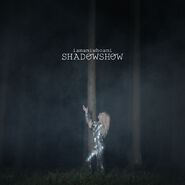 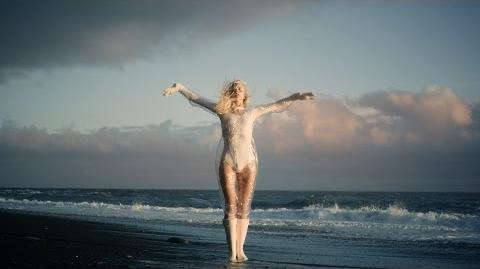 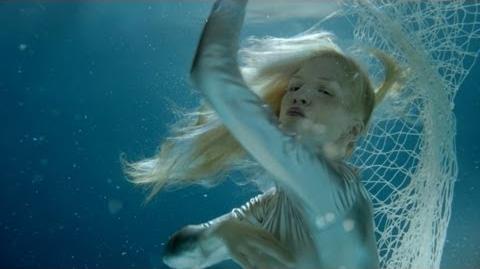 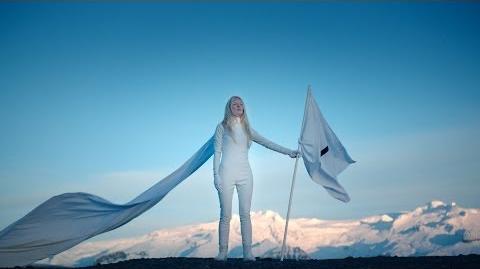 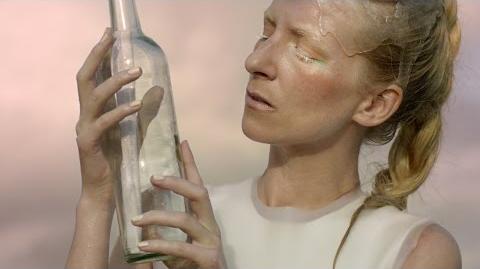 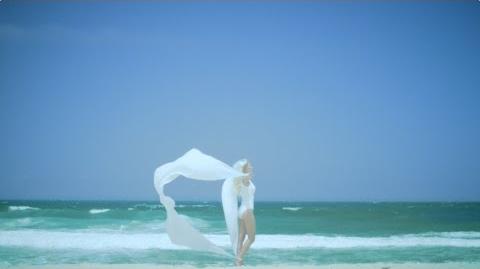 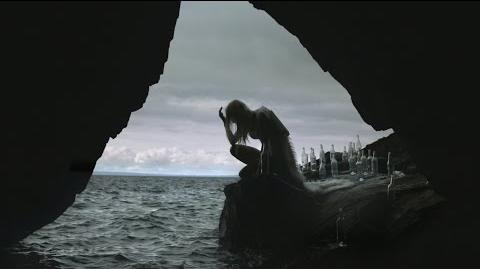 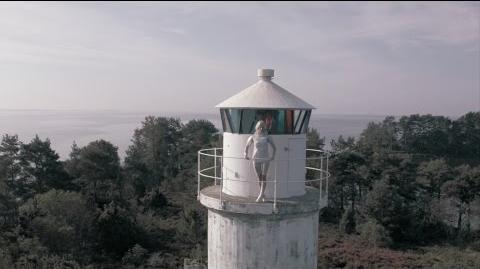 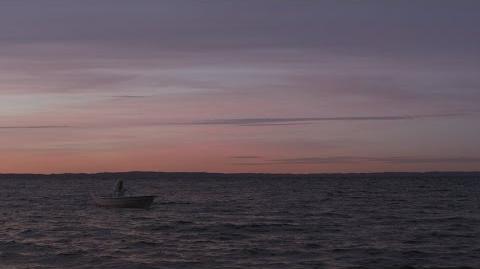 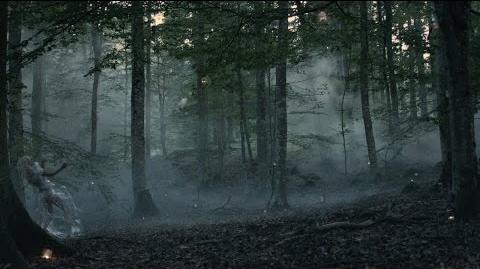 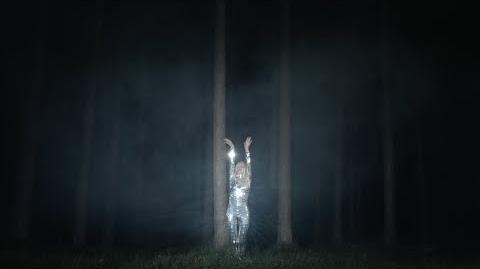 Jonna Lee is the artist known as iamamiwhoami, working in collaboration with music producer Claes Björklund and the visual collective WAVE. Lee dovetails sound and vision to illuminate a remarkable journey, creating audiovisual series released as installments. The origin of iamamiwhoami is a unique story as Lee's project was originally sprung from an online community, when in 2009 the account entitled iamamiwhoami began releasing experimental short snippets of instrumental music and film. 5 years later iamamiwhoami is an established act with a vast and rapidly growing following.

BLUE is iamamiwhoami's third audiovisual album, following the debut of “bounty” (2010) and its follow up “kin” (2012). The overriding theme of BLUE is water. “It is a symbol of the digital world, a visualisation of where iamamiwhoami exists”, Lee explains. Through such installments as fountain, hunting for pearls and vista, BLUE is iamamiwhoami's most advanced series to date, a culmination of epic melody and voice, the rhythm of the beats, the beautiful gleaming waves of synthesiser. “BLUE is a reflection of me as an artist with one foot in the physical world we were raised in, and my head in the digital world.” On the sonic side of BLUE, Lee says that she and Björklund, “had a clear idea of what we wanted to create. An emotional, expressive and timeless album, close to nature.”

There have been awards, such as Innovator of the Year at Sweden’s Grammis and MTV’s award for Digital Genius in 2012. The number of video hits on iamamiwhoami’s Youtube channel stands at a staggering 30 million. But even without such facts and figures, iamamiwhoami is simply an extraordinary creation, with a unique and spontaneous fan-led initiative and a mysterious world that offers both an escapist fantasy and a palpable community where anyone can belong if they want to. BLUE is the culmination of that journey so far, “the most personal, emotional expression of me as an artist, this project, and the relationship with the audience. I think you can tell that from listening to the music.”

BLUE will be released 10th November on Lee's label To whom it may concern. via Kobalt Label Services.